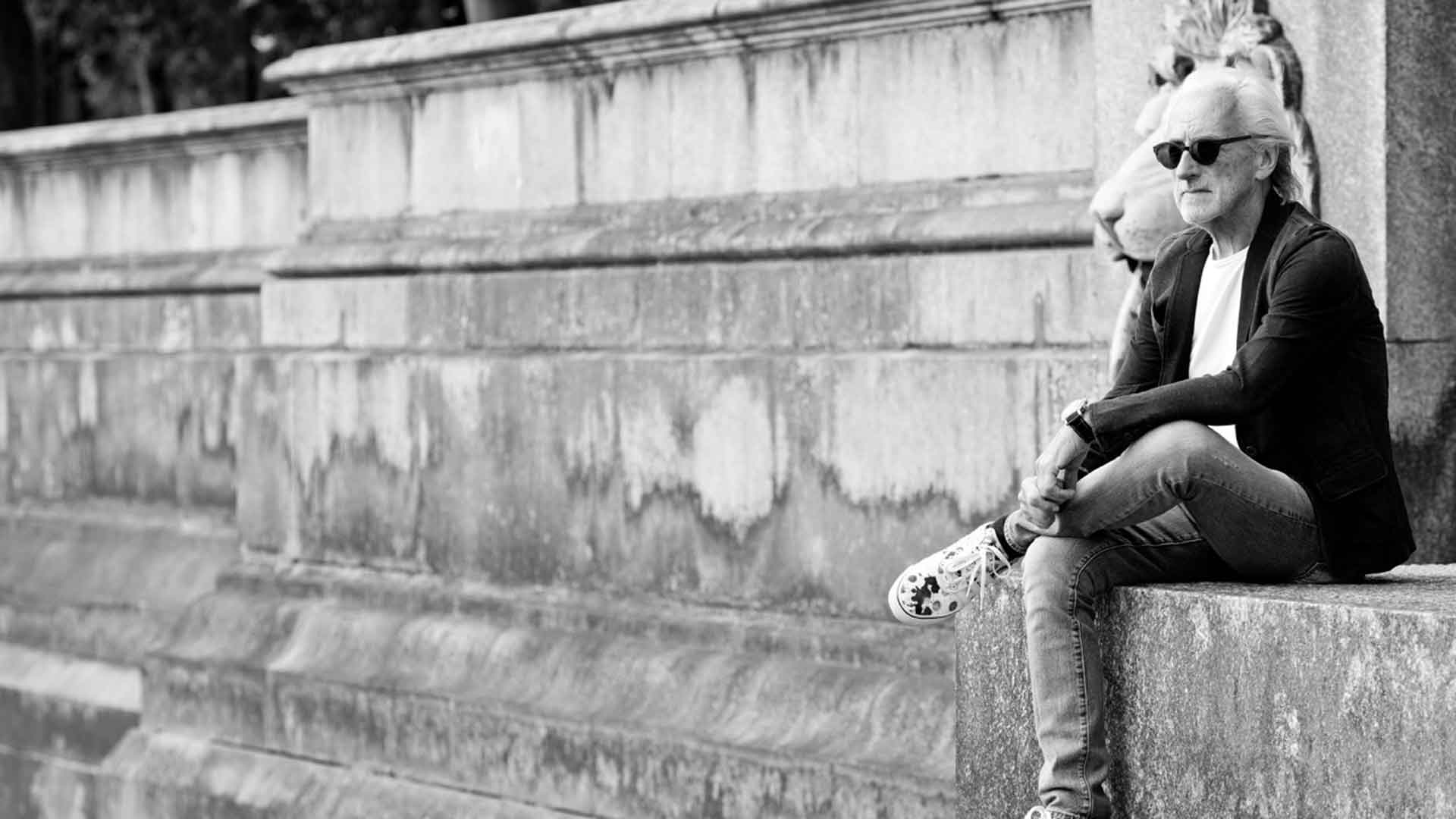 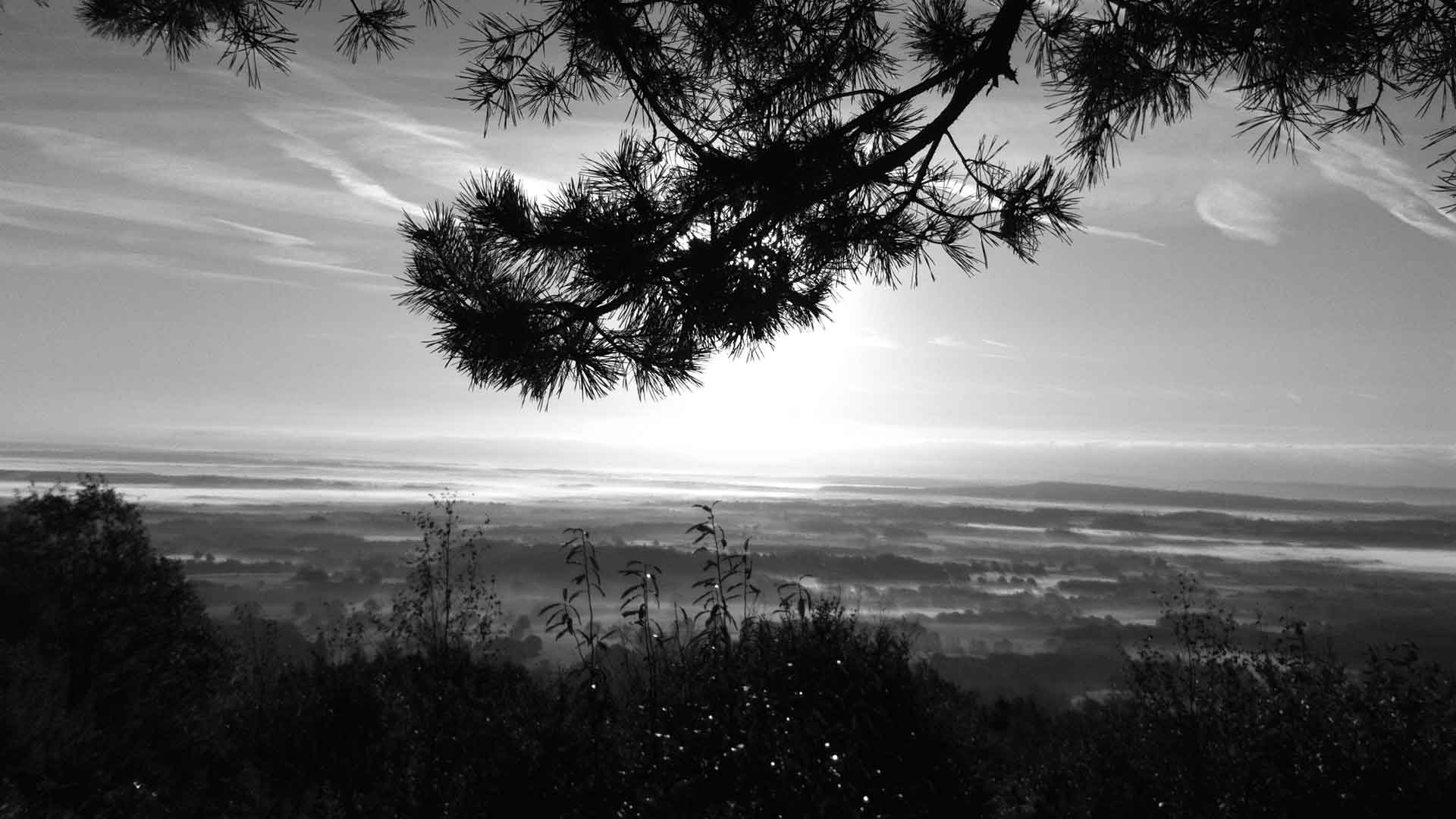 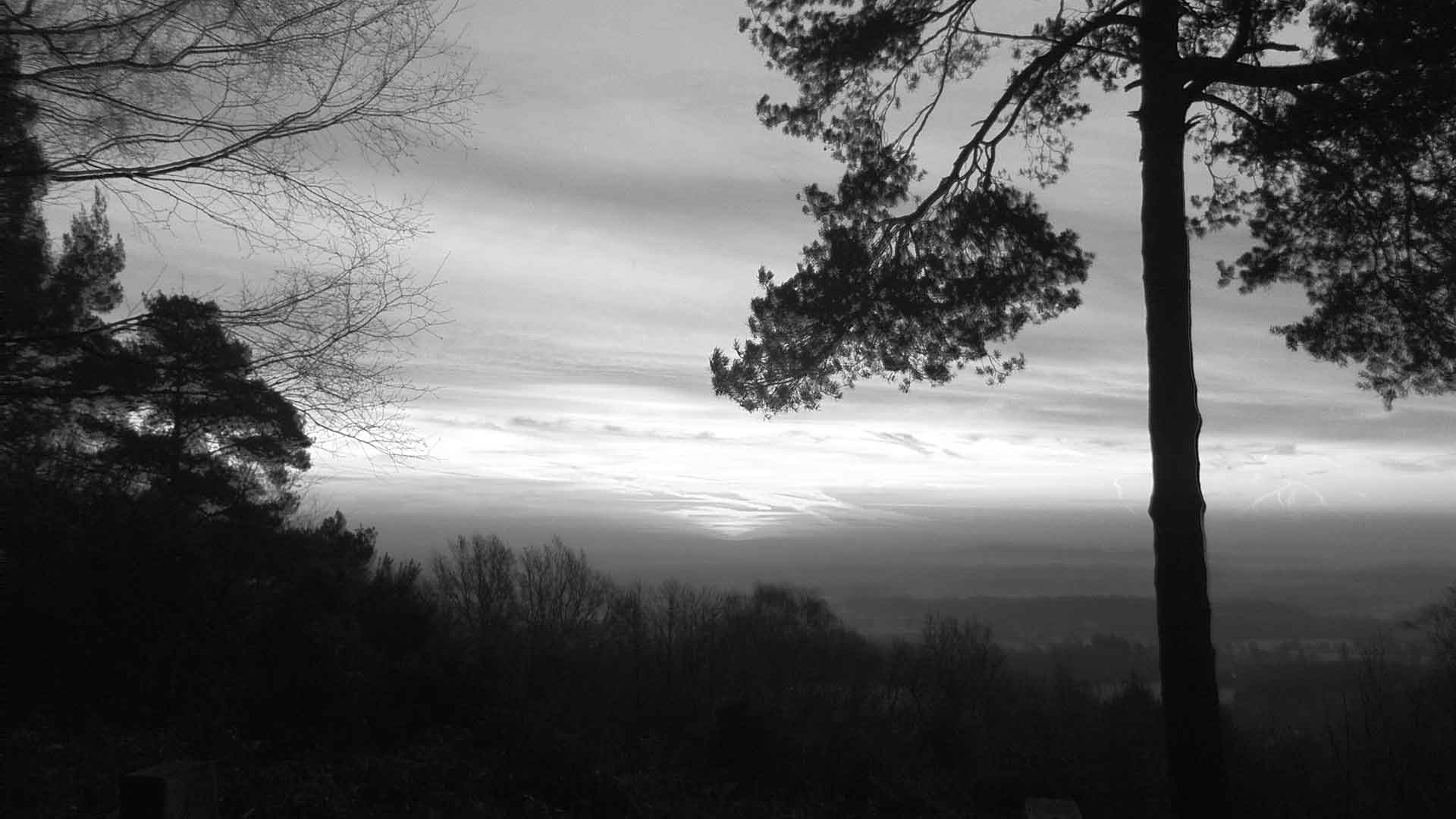 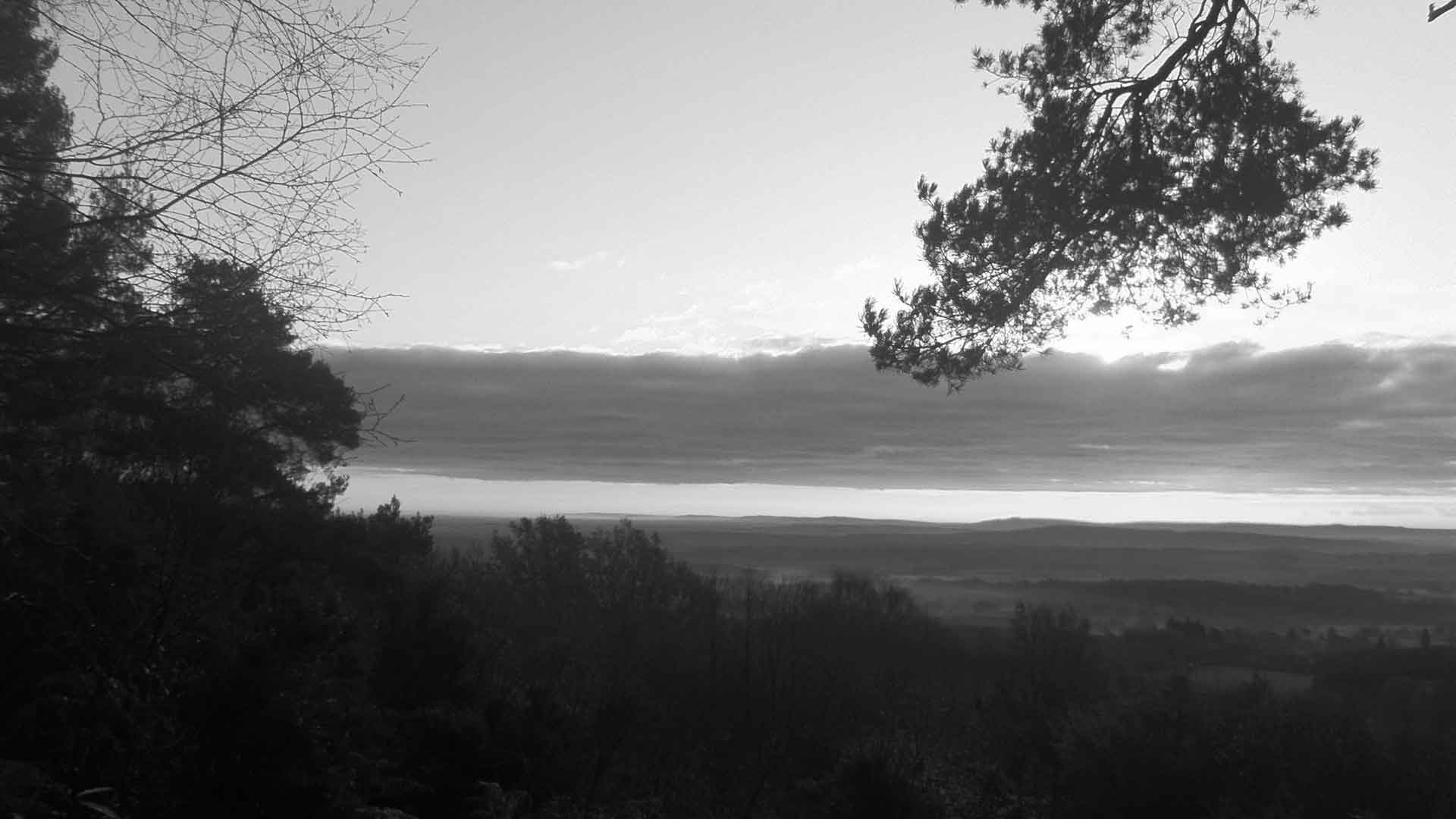 The trouble with telling a good story is that it invariably reminds the other fellow of a dull one.

The difference between stupidity and genius is that genius has its limits.

Can You Taste What You Hear?

How do I know what I think until I see what I say?

I think art has something to do with an arrest of attention in the midst of distraction.

Self-respect is the secure feeling that no one is as yet suspicious.

You write with ease, to show your breeding
But easy writing’s vile hard reading.

No two persons ever read the same book.

. . to travel hopefully is a better thing than to arrive . .

The future is just the past waiting to happen.

And meet the time as it seeks us.

All of humanity’s problems stem from man’s inability to sit down quietly in a room alone.

If voting changed anything, they would abolish it.

Control can never be a means to anything but more control.

Who says you need talent to write a book?
It’s the talent to read a book that you really need! 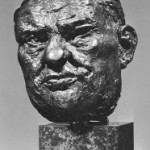 Jacob Epstein was asked how he managed to achieve such a good likeness to Bevin and he said, ‘I simply took the block of marble and chiselled away all the bits that didn’t look like him’.

Artist: What’s your opinion of my painting?

Artist: I know, but I’d like to hear it anyway.

A happy childhood has spoiled many a promising life.

Books do furnish a room

A truly great book should be read in youth, again in maturity and once more in old age, as a fine building should be seen by morning light, at noon and by moonlight.