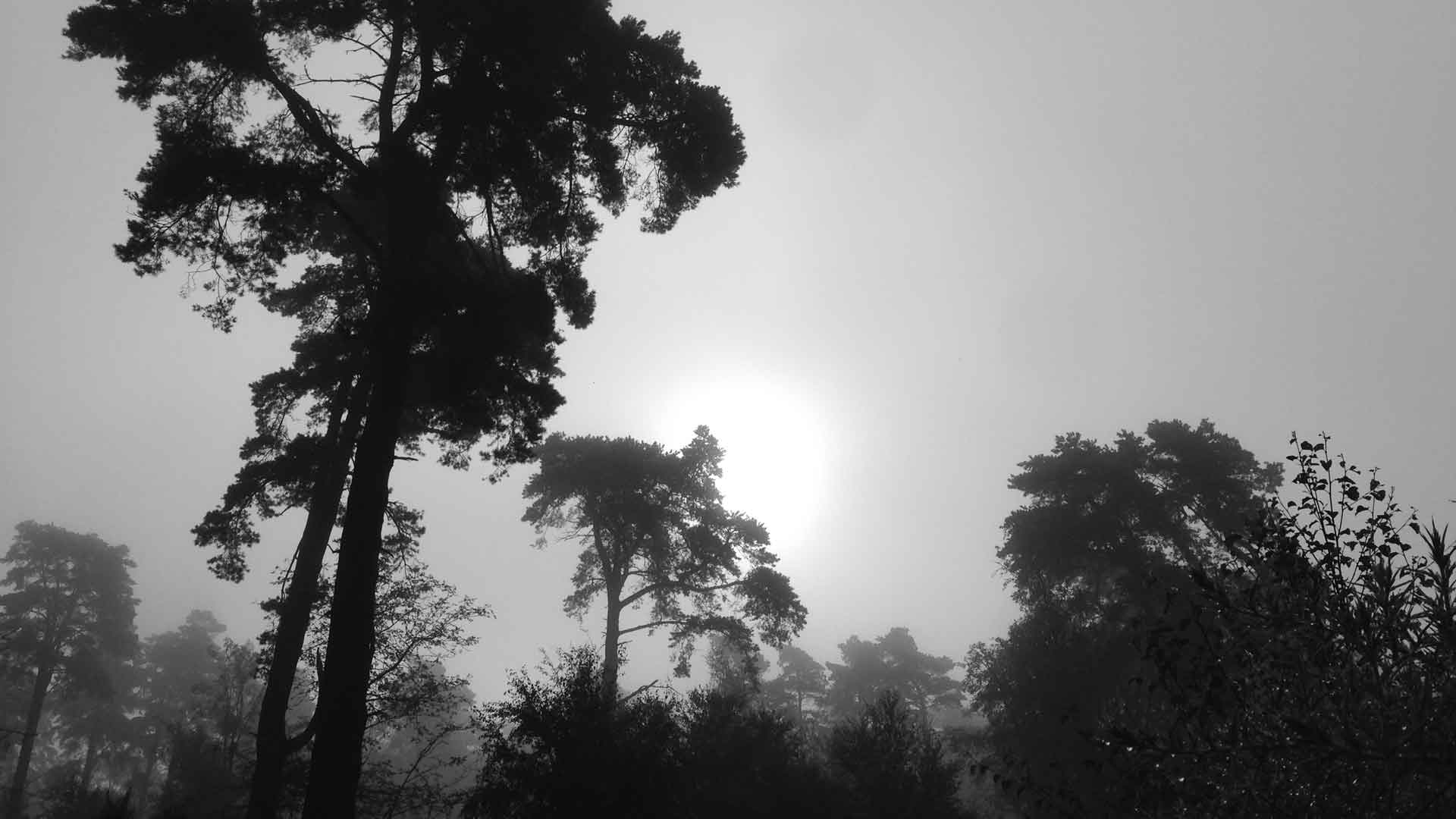 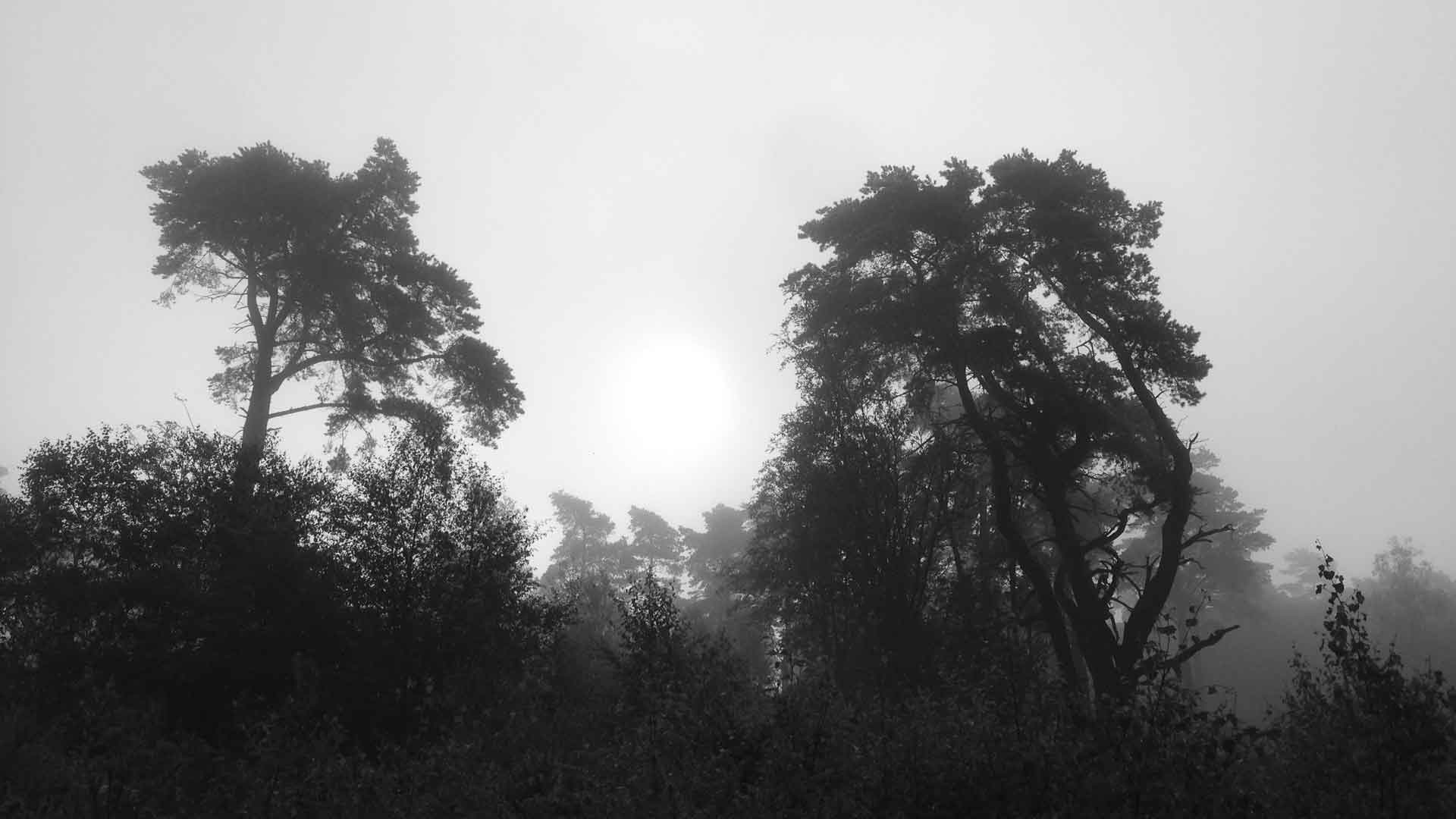 Pete Bellotte is a Music Producer, Songwriter and Author.

He is credited with the many hits of Donna Summer as both Producer and Writer over a long period that amounted to some 10 albums. Pete has also produced and written for many other artists including Elton John, Janet Jackson, Tina Turner, The Three Degrees, Shalamar, Cliff Richard, Melba Moore, Pat Benatar, Bonnie Tyler, Irene Cara and Jon Anderson; has songs in films such as The Martian, The Full Monty, Scarface, Zoolander, Zoolander 2, Behind the Candelabra, American Hustle, Frost/Nixon and Flashdance. His songs have been covered by Beyoncé, Red Hot Chili Peppers, Blondie, Madonna, Bronski Beat/Marc Almond, Pet Shop Boys, Tom Tom Club, System of a Down and Kylie Minogue among others.

Pete is the recipient of countless worldwide Music Industry Awards, including Producer of the Year in the U.S.A for the two consecutive years of ’78/’79, two Grammy Nominations and was inducted into The Dance Music Hall of Fame in 2004.

His song, the Grammy Award Winning ‘Hot Stuff’, is in Billboard’s All-Time Top 100 Songs and is placed 32nd in Rolling Stone Magazine’s ‘Best Summer Songs of All Time’ category.

In 2012, I Feel Love was honoured by being one of only twenty-five historical recordings inducted into America’s Library of Congress’s National Recording Registry.

Pete is a leading collector of the writings, letters and art of Mervyn Peake, who was probably the greatest illustrator of the 1940’s although nowadays more renowned for his Gormenghast Novels. Pete has written about Peake in various periodicals.

In the summer of 2022, Rolling Stone published the top 200 ‘Best Dance Songs of All Time’. I Feel Love was voted Number One.